6 New Technologies You Need To Know About In 2017

Most of us don’t give it too much thought, but we are basically living in a science fiction novel. Amazing new technology is emerging nearly every day. We are truly living in the future!

Here’s a list of six of the most futuristic technologies in development that you may not have heard of.

“You are what you eat” – everybody’s heard the saying, but the field of nutrigenomics (or nutritional genomics) is taking that phrase quite literally. In a nutshell, nutrigenomics studies the way our DNA is affected by our diet. Scientists are trying to figuring out if the food we eat can support, enhance, or even change our genetic makeup. The ultimate goal of this venture is the ability to develop an ideal diet for each individual based on their DNA. In theory, they should even be able to prescribe particular foods to alter our genes. 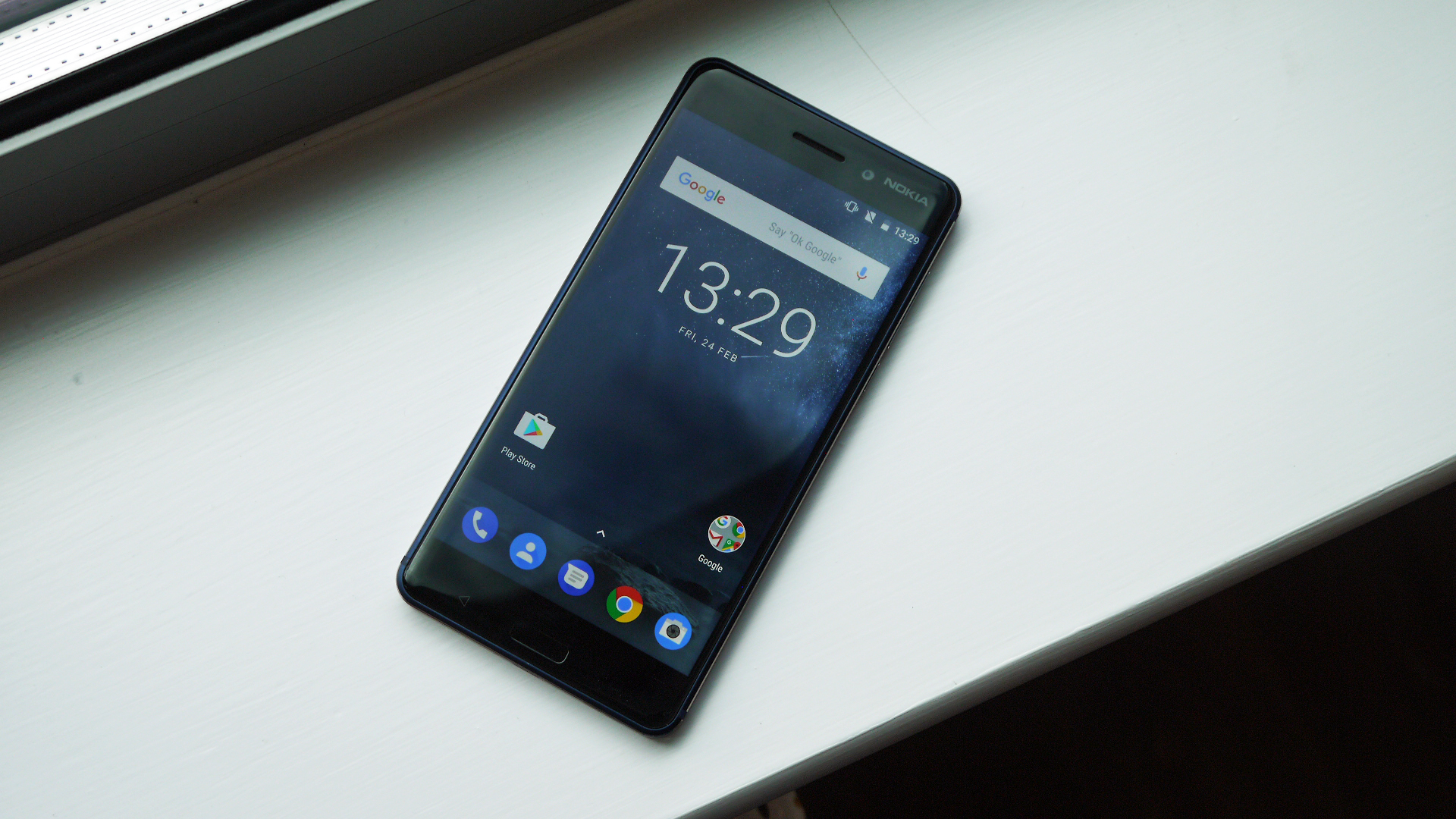 This is basically the study of manufacturing biological lifeforms using technological means. As of yet, scientists have only been able to create a synthetic cell, but the science is advancing exponentially every year. The possibilities are exciting – with the ability to design and manufacture totally new organisms, scientists may be able to develop personalized medicine for the diagnosis and treatment of various diseases.

These could be a reality within the next 5 to 10 years, according to MIT’s Technology Review. Multiple companies are already testing self-driving trucks, and though there are numerous ongoing technical problems, advocates of the trucks claim that they’ll be safer and cheaper than driver-operated trucks.

Companies in China now use face-detection technology to authorize payments, grant access to locked facilities, and locate criminals. In recent years, computers have improved markedly at recognizing faces, and it is only now that the technology is considered accurate enough to be used in secure financial transactions.

The first solar technology consisted of inefficient slabs of silicon that could only absorb a tiny percentage of the energy in sunlight. But now scientists have discovered a new way to capture the sun’s energy, and in essence, the trick is to first turn the sunlight into heat before converting back into light. This MIT thermophotovoltaic device is the first one of its kind that is able to absorb more energy than a photovoltaic cell. This could mean substantial improvements for solar energy’s efficiency.

Advantages of Electronic Cigarettes for the Health Conscious

The most important robotic models

The Hidden Facts About Robert Speyer at Tishman

Do You Need an International SEO Agency for Better SEO? A Closer Look

Why Should You Hire a Professional Video Production Company?

Exploring the Different Roles on a Design Team