The Difference Between Networking Cables

Everything is connected to the internet, these days.  Ok, maybe not everything; but just about everything. And soon, this “everything” may very well be a reality. Indeed, the interconnectivity of all electronics is becoming a reality. And this reality is also a wireless one.

There are still many types of keystone jacks in use today. Here are those that have managed to survive the wireless revolution (though, who knows how much longer they will stick around): 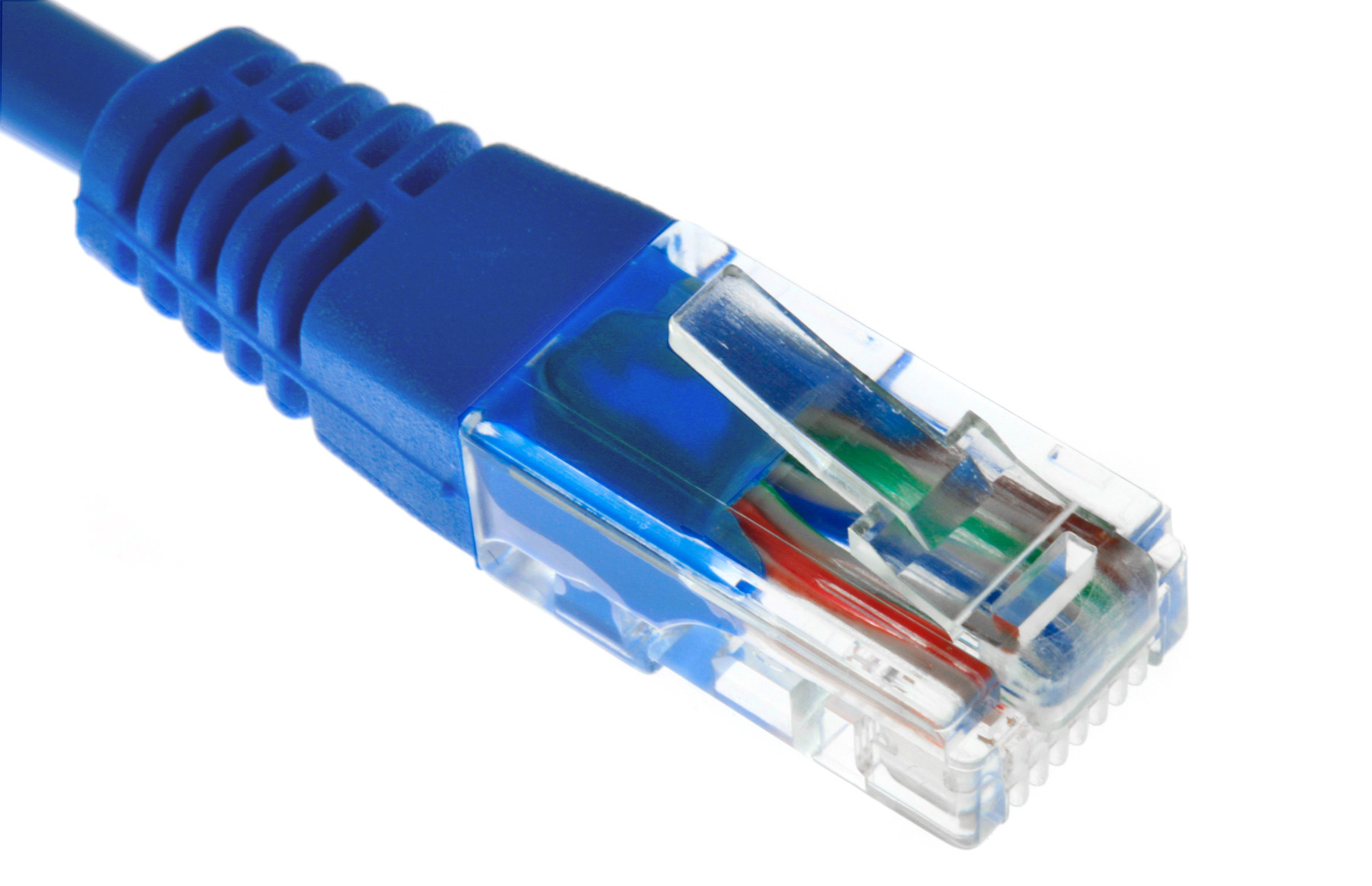 The oldest networking cable still in use today is the CAT5, though, it is quite likely they will not be around for very much longer.  At the height of their popular use, these were the best networking cables around but these days they are technically archaic—slower than what most people are using.  The CAT5 networking cable can only manage speeds of 10/100 Mbps at the 100 MHz bandwidth.  If you have a device which uses one of these cables it might be time to upgrade: replacing these cables is difficult (and you should probably think about getting a faster and more powerful system, anyway).

The “e” in this case, stands for “enhanced”, basically indicating that these CAT5 cables are slightly better than their predecessor.  Indeed, they are more powerful—at 100 Mbps at the 100 MHz bandwidth.

Obviously, if the CAT5e is better than the CAT5 then the CAT6 is the best of the three.  Of course, when you look at the specs this becomes glaringly obvious:  10 Gigabit ethernet speeds at a bandwidth of 250 Mhz.  And there are other benefits, too.  CAT6 networking cables also have a built-in separator which isolates pairs and prevents crosstalk.  That means they have less electronic interference.

How to Make Money on Internet?

What Should You Look for in any Video Production Company

How Can I Increase My Social Credibility by Buying Instagram Followers?

4 Essential Tips For Picking Your Next Smartphone