Solar Panel Technology: This Is How They Work 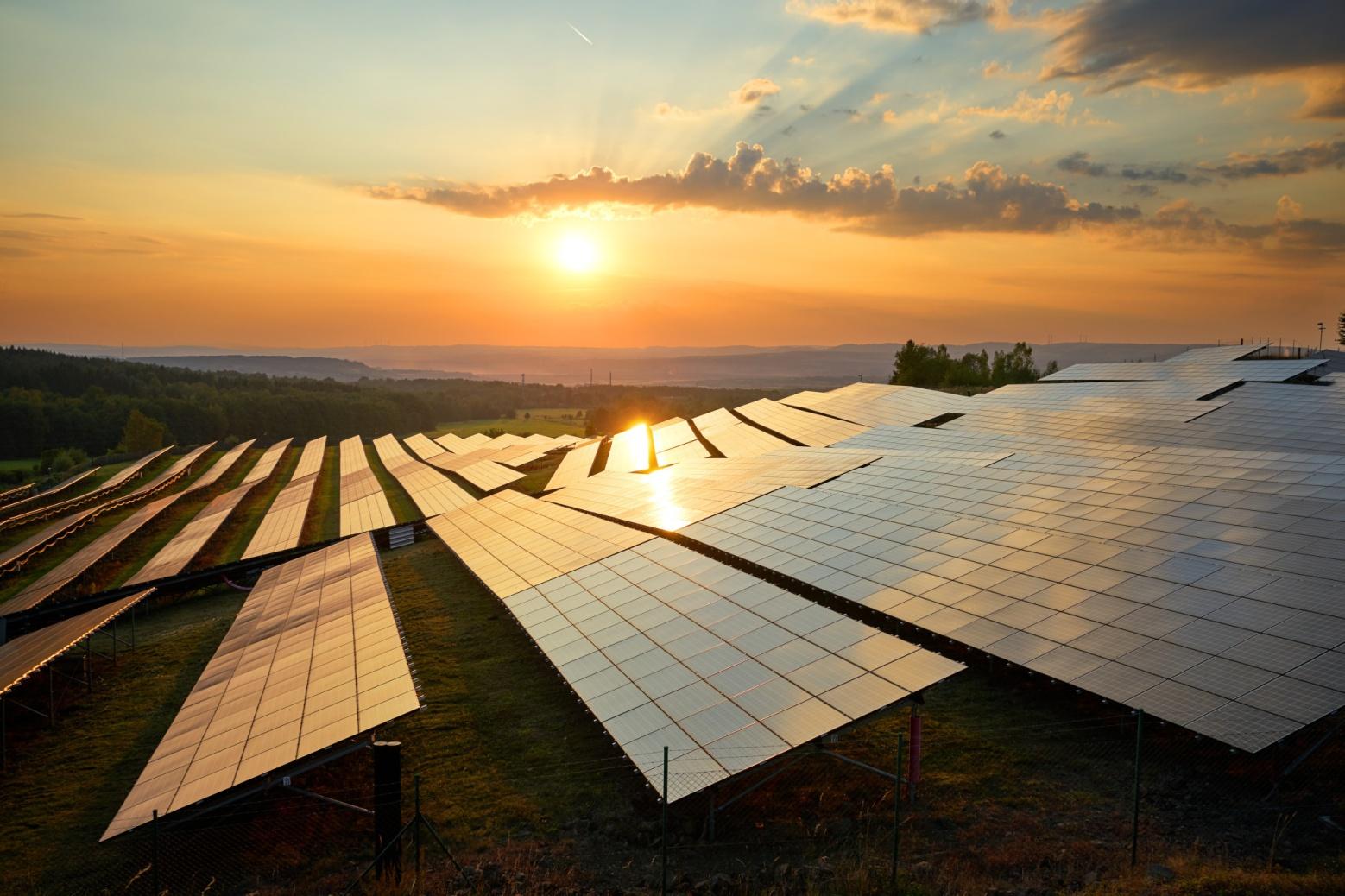 Research indicates that solar power installations in the U.S.A will reach four million by 2023. Solar power is an effective renewable energy source because it’s free.

Photons from the sun collide with solar panels and start a photovoltaic effect that produces electric power. Home solar panels get designed to withstand severe climatic conditions. The estimated lifespan of solar panels is about 25 years.

A typical residential solar panel has silicon cells, a metal frame, connecting wires, and a glass covering. It also has a protective back sheet layer that insulates and protects the panel from too much heat and humidity.

A photovoltaic cell is a thin semiconductor made from two layers of silicon. Both layers form an electric field since one is positively charged and the other negatively charged.

Light energy from the sun energizes the solar cell. This effect sets loose electrons from the atoms inside the semiconductor wafer. The free electrons are set into motion by the electric field created by the two silicon layers, thus producing an electric current.

You will need an inverter to convert direct current to alternating current electricity for your household connection. Inverters in modern residential solar panels can get configured as one for the whole system. Others have individual micro-inverters attached behind the solar panels.

Power Supply to Your Home

After the power is converted to alternating current electricity, it runs through your electrical panel. From the panel, electricity gets supplied within your home, providing power to your appliances.

You don’t need to change your connections in the house. The current flow doesn’t differ from the one generated through the grid by your electric utility company.

You can draw surplus electricity to boost any solar shortages from the grid if you’re still connected to your power company.

Your solar panels may not capture enough light energy on cloudy days or at night. On the other hand, your panels might collect excess energy in the middle of the day.

Your solar meter will measure the electric current flowing in both directions and record. More often than not, your solar panel company will give credits for any surplus power sent back to the grid.

The number of people using solar power is increasing by the day. Solar panel technology increases energy independence and minimizes the effects of fossil fuels on the environment.

Solar panel technology provides a cheaper, alternative source of electricity. However, if you are using more electricity than you were previously, you increase your energy usage, and as a result, the electricity rates will be higher than they were.

Besides, home solar panels are the fastest energy source to set up.

Browse through this website to increase your knowledge about solar energy and solar panel science.

How to Choose the Perfect Kids’ Tablet Case

What are IoT products?

How to Use Fashion and Beauty Hashtags on Instagram

Who exactly does Microsoft Windows 11 want to serve with its latest release? Just some things to think on for the moment.